Today I’m sharing all of our Mediterranean Cruise tips, highlights and recap from the trip we took in May. It truly was one of the best trips of our lives and it was so fun to visit new-to-us countries! I’ve long-proclaimed that Italy is my soulmate, but I’ve always felt like Greece may have a piece of my heart as well. And I was so glad to learn I loved it as much as I expected to, if not more!

We were on Royal Caribbean’s Jewel of the Seas for the cruise portion of our trip. Since I know that is pretty specific to a precise itinerary, I’ll include our review of the ship at the very end of the post. Otherwise, I’ll mainly be focusing on the various ports and excursions we took.

And because this post is so lengthy, I broke the content down by port (in case you want to jump to a specific location). I’ll also plan to do a separate post with all the details on what I packed, as well, since I know that’s a common question. I’ll format each day by port, the excursion we booked, our tips/what we did and then share images from the day with captions so hopefully it’s easy for you to jump to the areas you want to read/look at! Side note: I think this may be my longest post yet, and I’m quickly remembering why I broke our last Mediterranean Cruise into eight separate posts 😉

We booked the cruise and most of the excursion portions of our trip through a friend, Tracy Michel of Experience Serenity Travel. You can email her at tmichel@dreamvacations.com if you’re interested in a similar trip and looking for some guidance. She was great to work with!

Before we jump into all the details, I want to also mention that I saved all of my Instagram Stories from the trip in a highlight called Med Cruise. This will give you a live video view of some of the places I mention, so it’s worth checking out! You can also see my Instagram posts from the trip (which can sometimes have helpful comments and more photos): 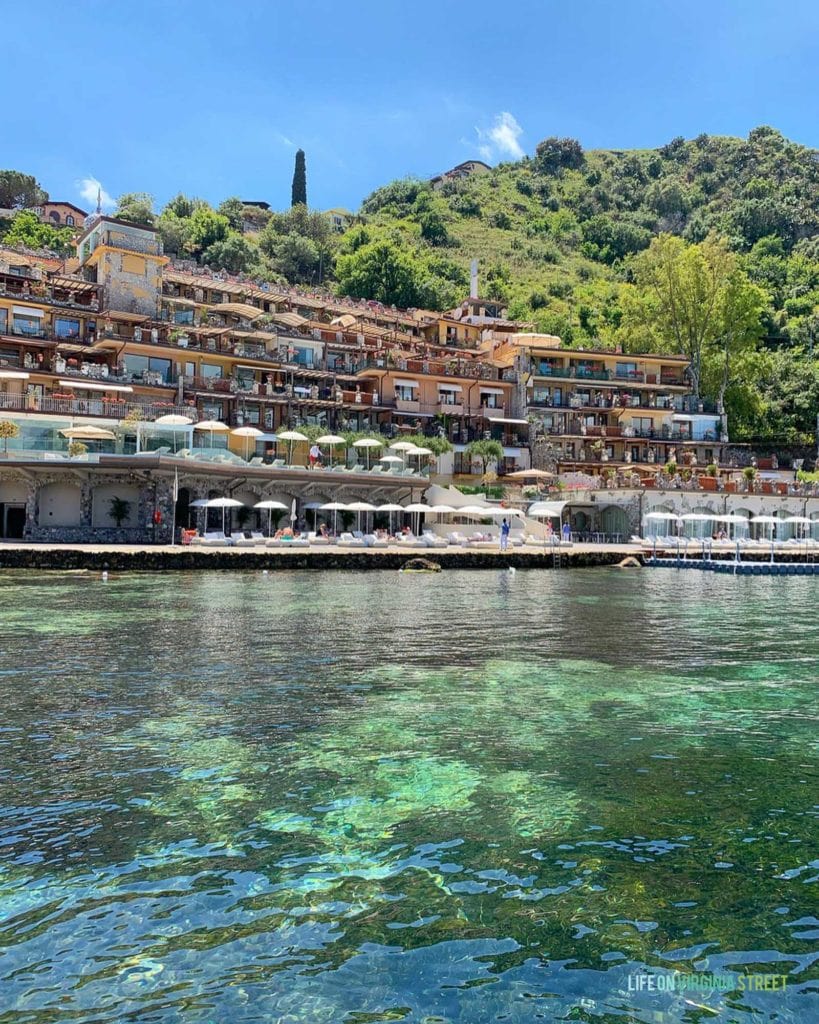 See notes on ship at the end of the post.

See notes on ship at the end of the post.

Jewel of the Seas Review and Random Itinerary & Cruising Thoughts

If you thought I was wordy above, get ready for even more details below! I’m talking specifically about our ship (the Royal Caribbean Jewel of the Seas) and cruising in general.

I hope you found this post helpful! And hopefully it’s inspired you to want to travel somewhere new! I’m sure there’s info I’ve forgotten to include, so I’ll be hopping back on later to re-read (again) and add any info I may have missed! If you have any questions at all about this cruise or the ports we visited, feel free to leave me a question or comment on this post and I’ll be sure to get back to you!