Last week was a very busy week – not only at work but also around the homefront. For those that don’t follow me on Instagram, here’s a little recap:

I got Invisalign {top and bottom}. Braces, again. Yesss! Definitely a lifestyle adjustment {you have to remove the trays every time you eat or drink and have to brush again} but I’m glad I’m moving forward. 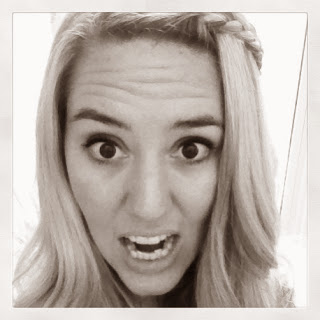 I finally finished painting the laundry room white {the photo below shows the first coat that has been there for what feels like several months}: 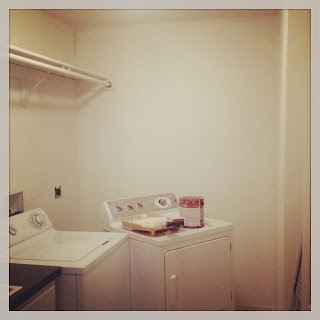 Bought the makings for my next DIY project: 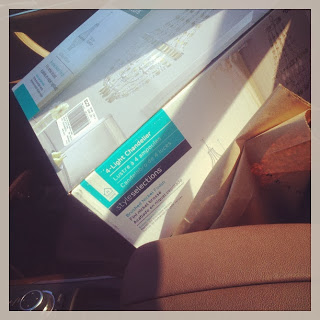 Went for a walk with my neighbor last Friday night – hitting over 10,000 steps for only the second time since I’ve had my FitBit {almost two months now}…. 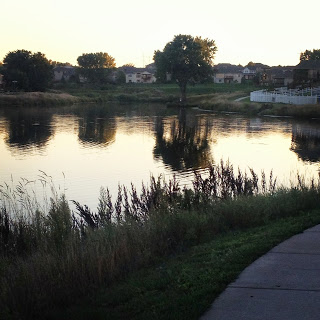 Went to a Husker football game – only my second one ever since living in Nebraska for nearly twelve years. I wore my “Husker” red to the game: 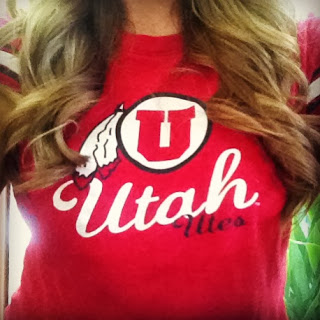 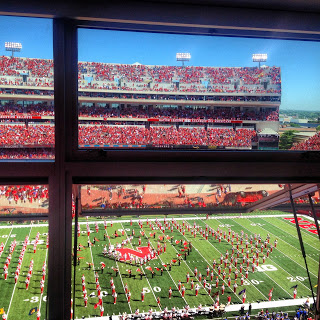 Got around to applying the stars in the laundry room {which are taking for.ev.er}: 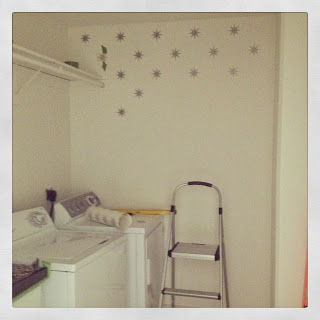 And started working on the DIY project listed above. 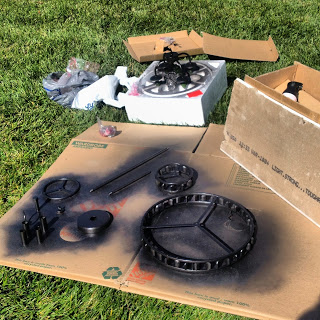 And lastly, we polished off the weekend with our second set of s’mores around the fire pit. 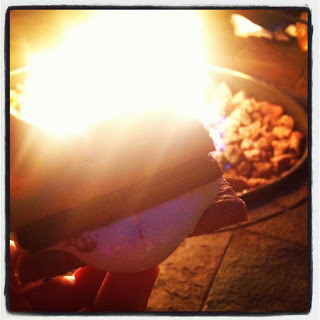 I hope you all had a great weekend! I don’t have any great ‘after’ photos to share with you this week, but I’m hoping to have a lot wrapped up shortly and some really fun reveals on the way!