These 20 healthy and delicious smoothie bowl recipes are perfect for breakfast and to get your day started! Made with fresh and colorful ingredients, they’re as beautiful as they are tasty!

As you likely know, we’ve been trying to be healthy and eat at home a lot more frequently these past few months. That means I’ve only been to Starbucks twice since the first of the year. It sounds pretty terrible, but after the first week or so, it was pretty easy to achieve. I make breakfast at home nearly every day now. And while I love my peanut butter toast, I’ve been trying to switch things up and eat more fresh foods. Today I’ve rounded up the best 20 smoothie bowl recipes that will make you want to eat at home every day of the month!

As much as I love a smoothie, I never feel like I’m full more than an hour or two once I drink one. I need substance and something other than liquid! That’s likely why I love these healthy smoothie bowl options so much. Plus, they all look so colorful and pretty! These smoothie bowls not only look pretty, but they’re packed with nutrients and seem much more filling than your basic smoothie! 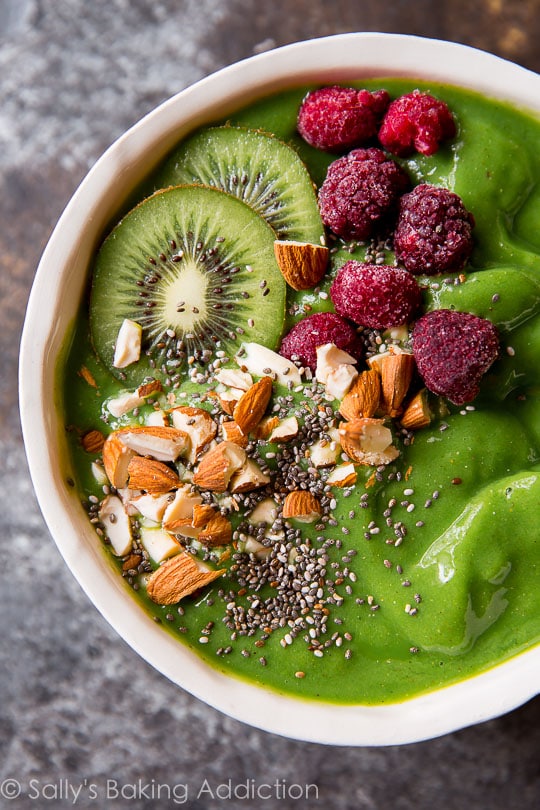 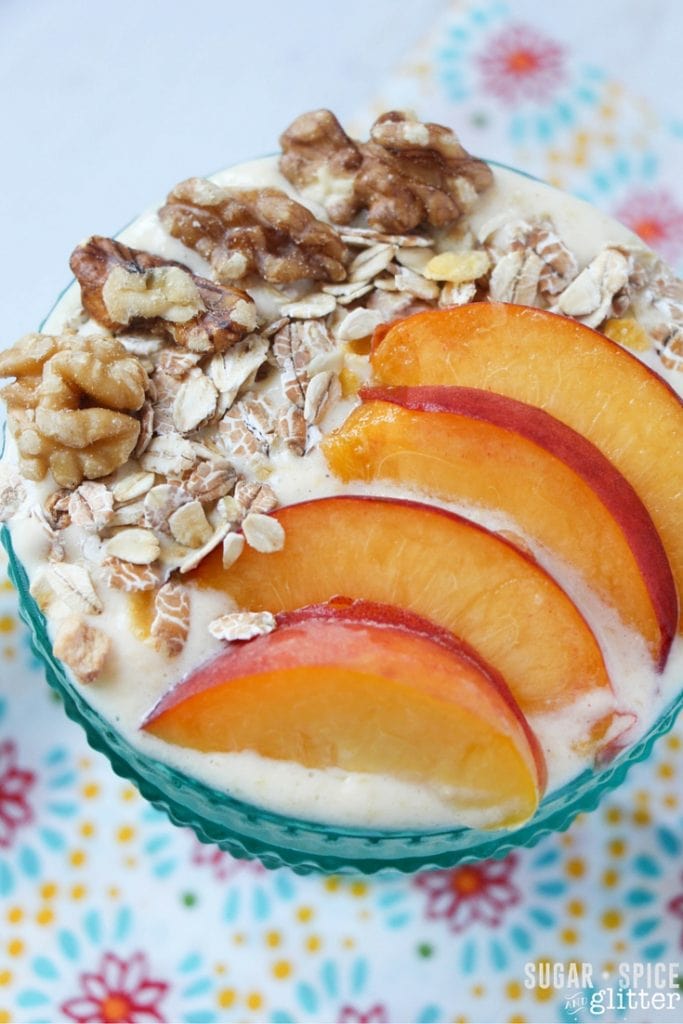 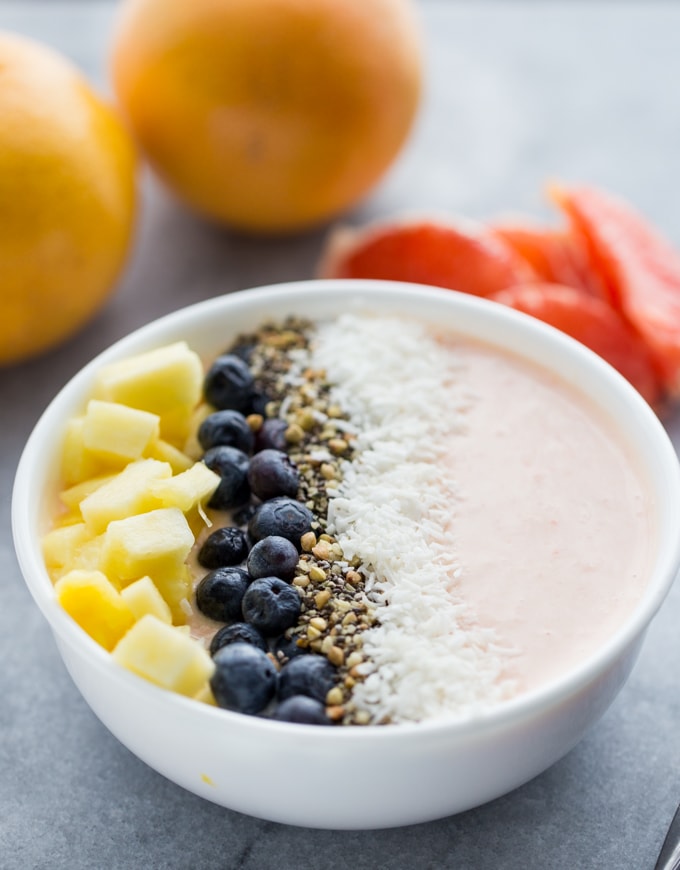 Quick and Easy Acai Bowl via Dinner at the Zoo 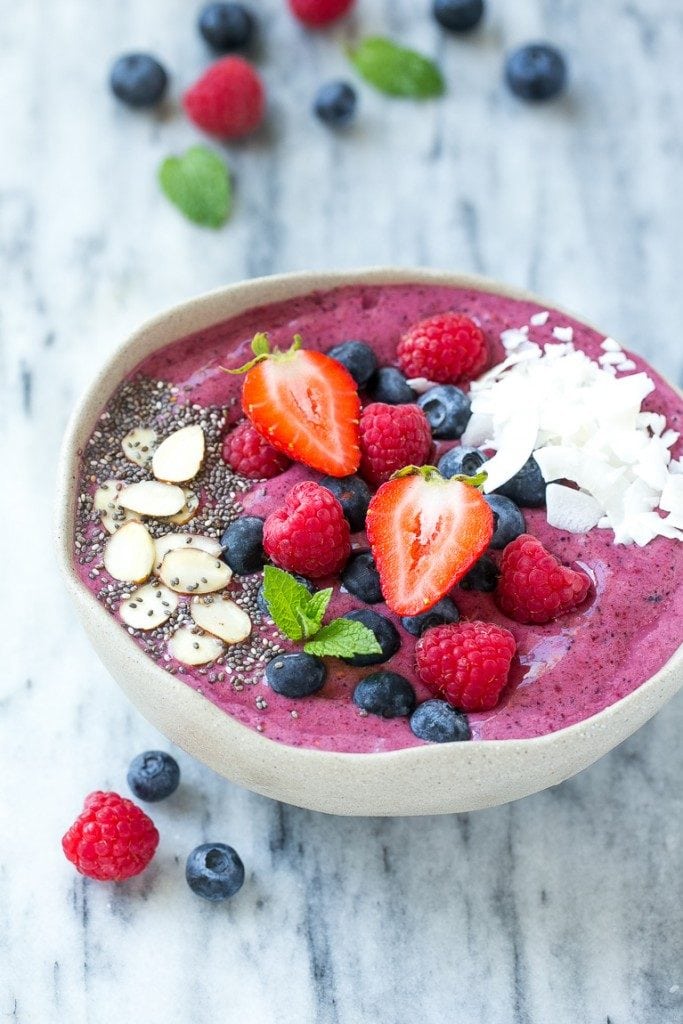 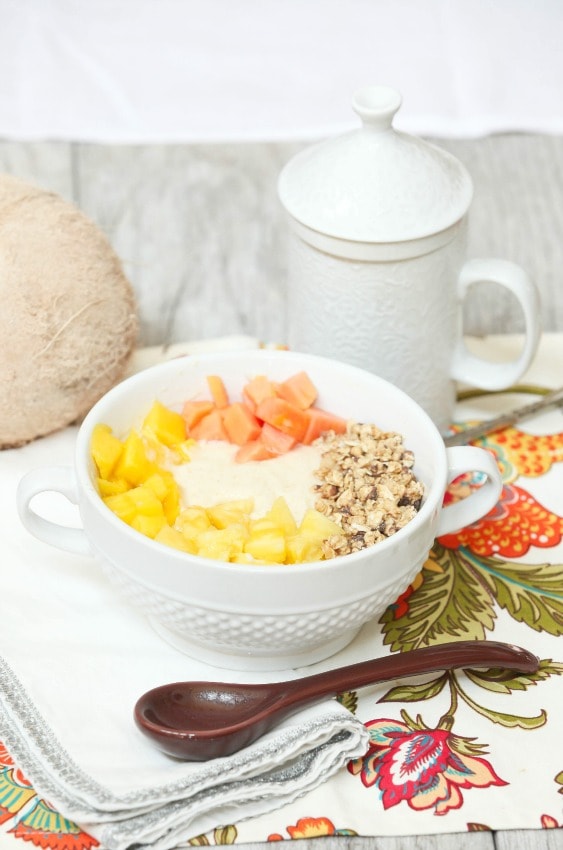 Strawberry Banana Smoothie Bowl via Cooking on the Front Burner 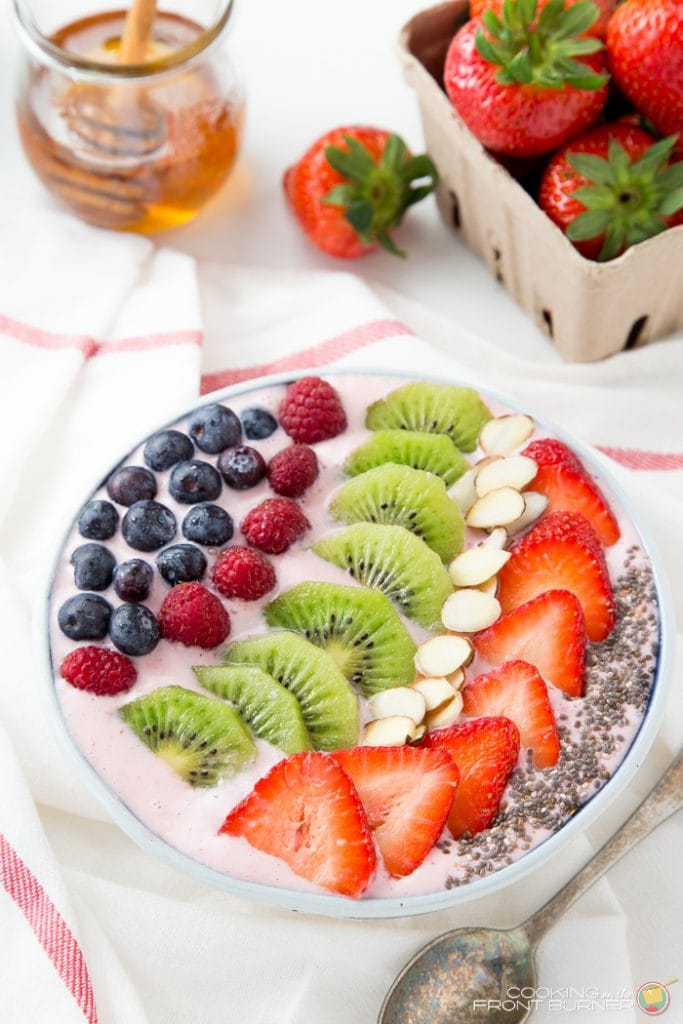 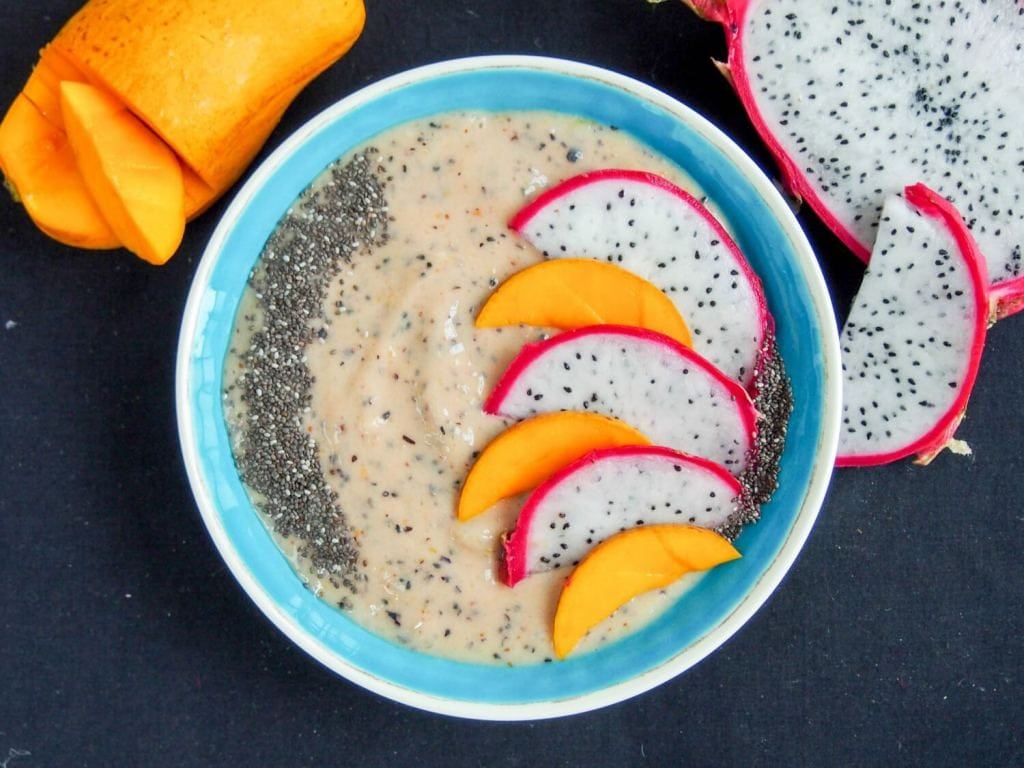 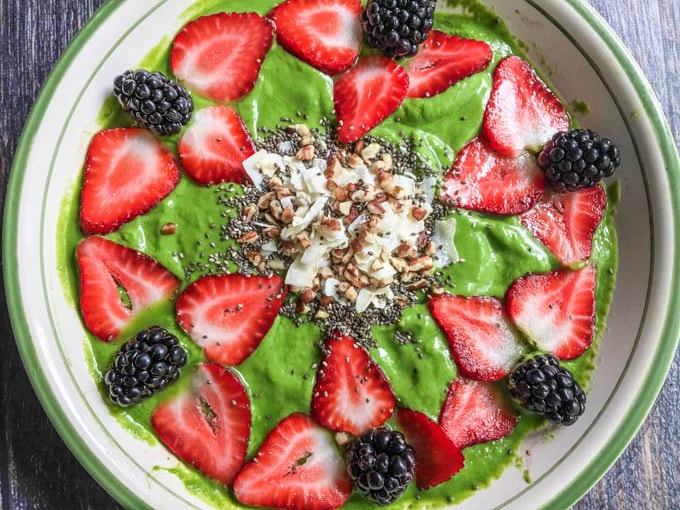 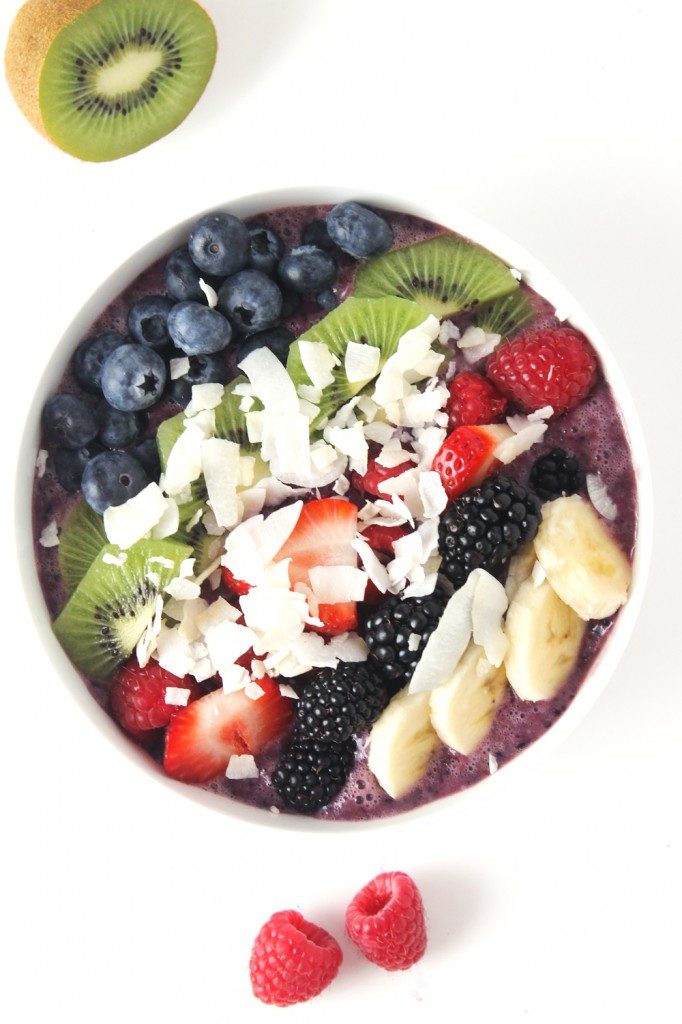 Peanut Butter and Jelly Smoothie Bowl via More Than Pancakes 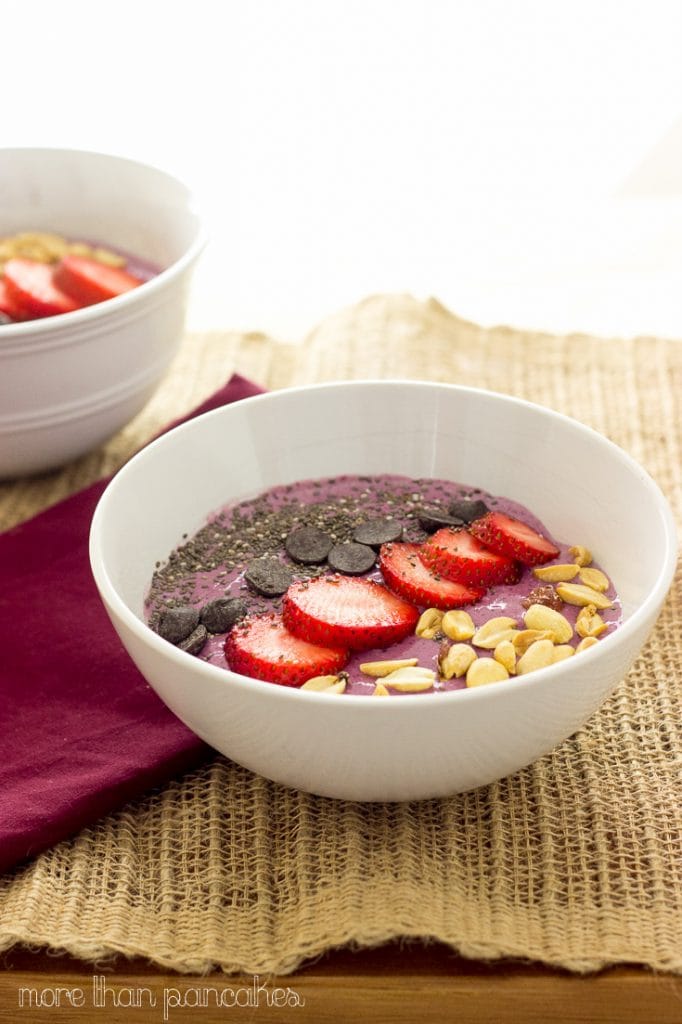 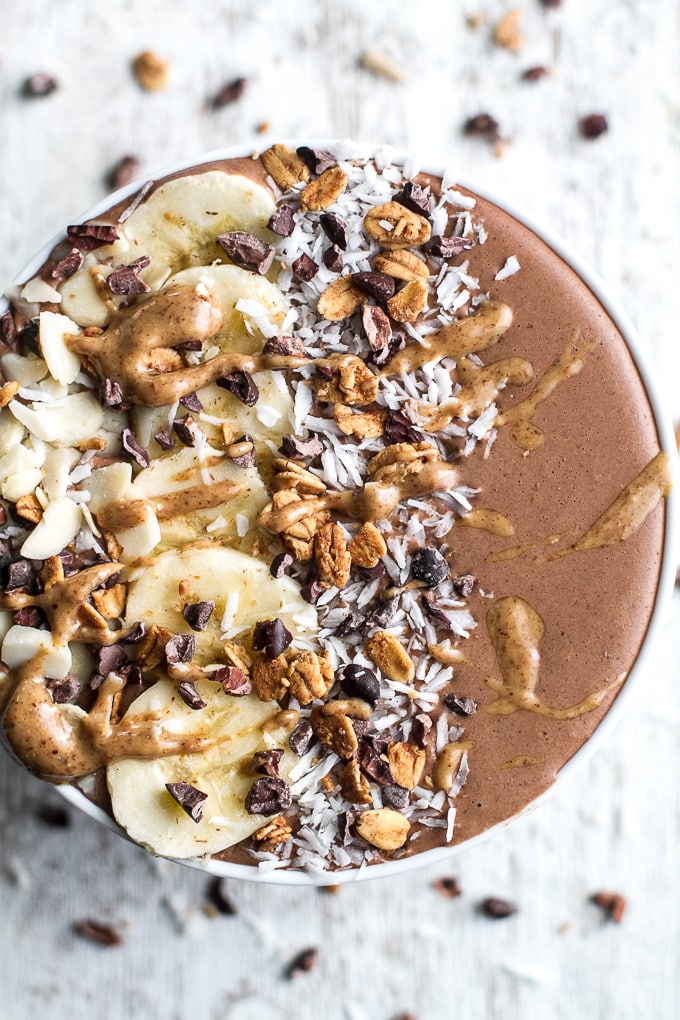 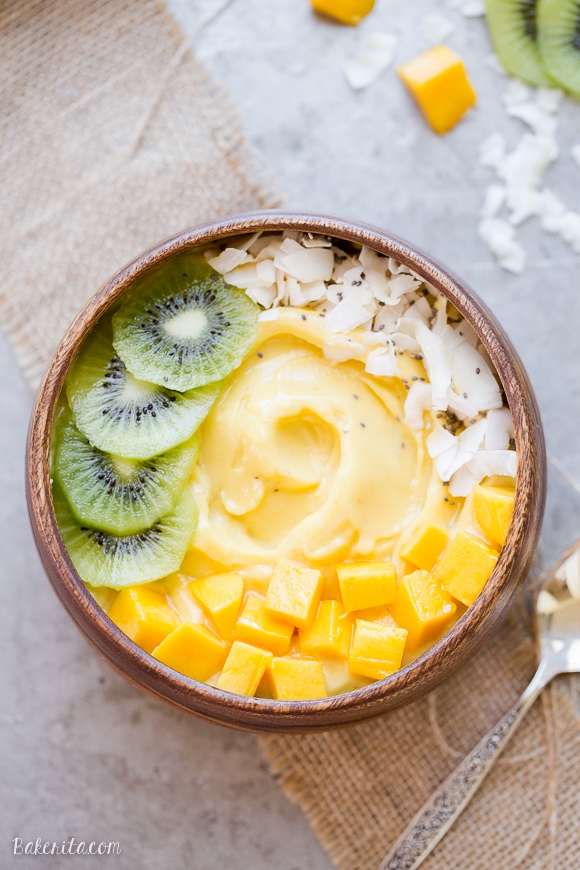 Beet and Berry Smoothie Bowls via With Food and Love 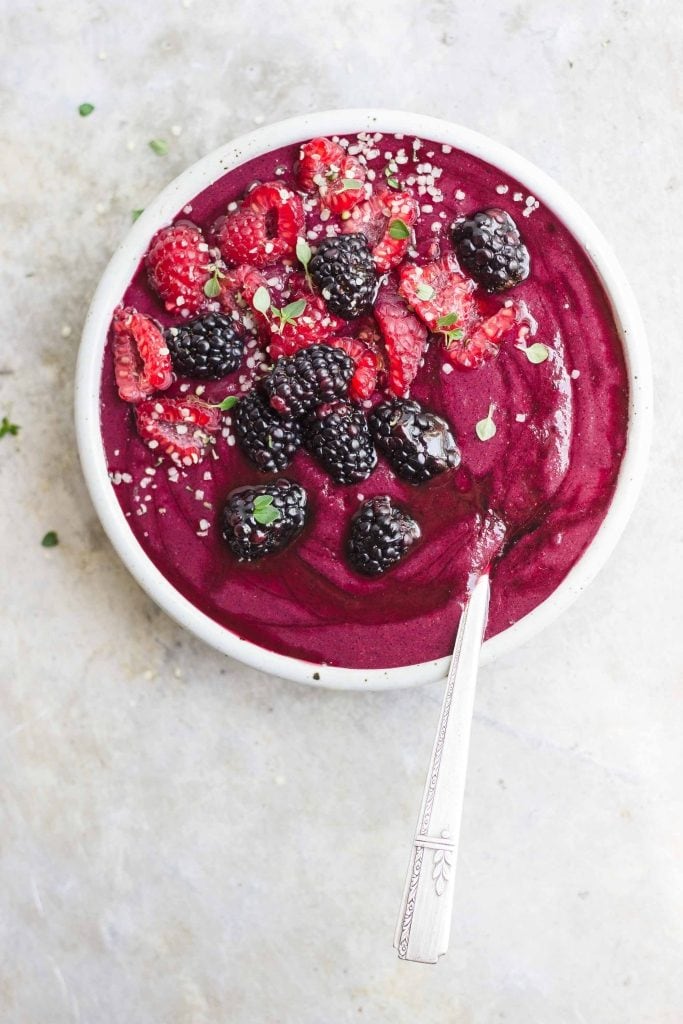 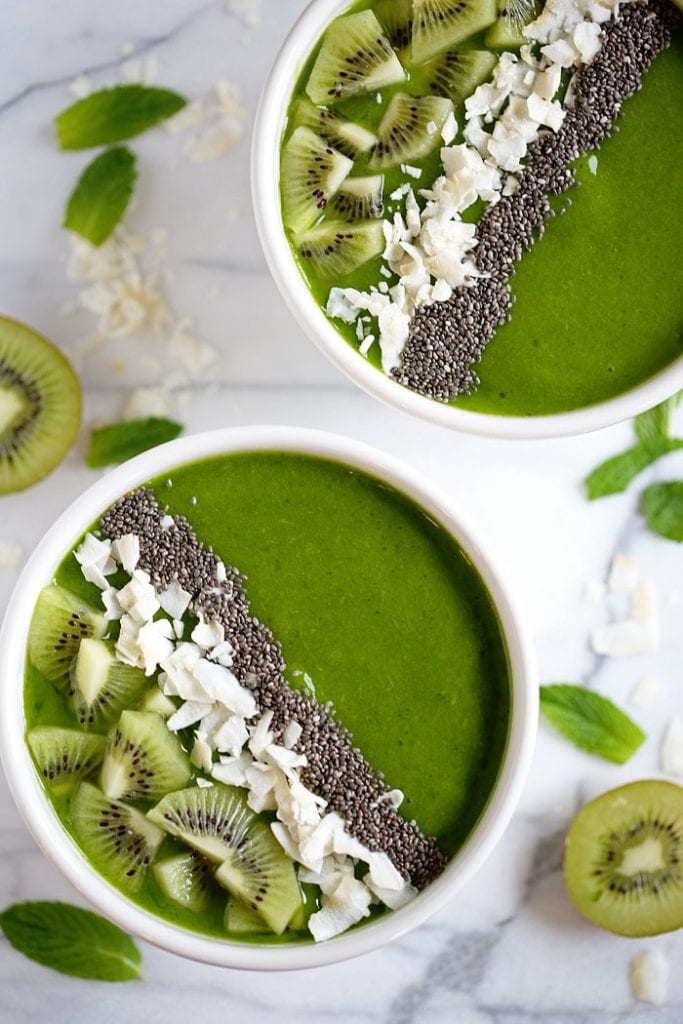 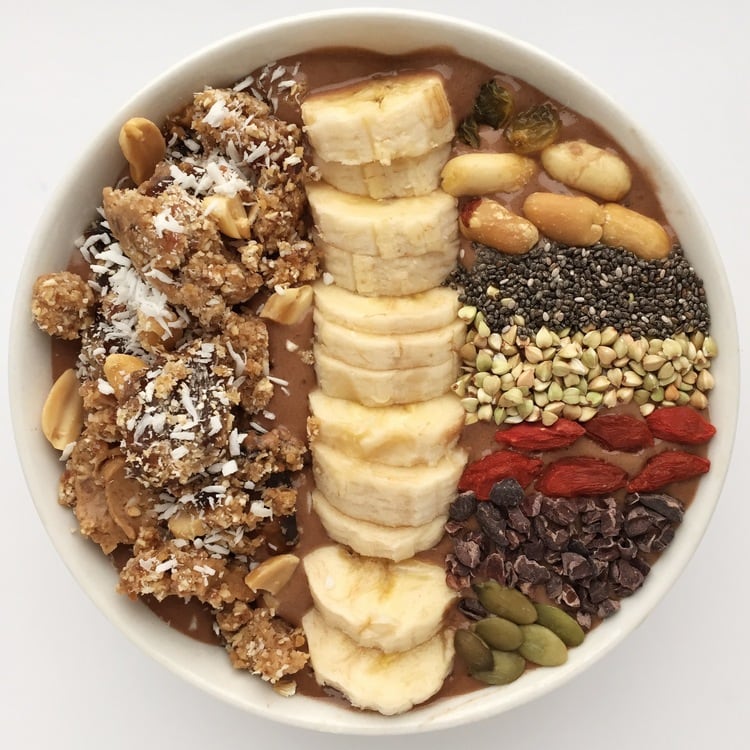 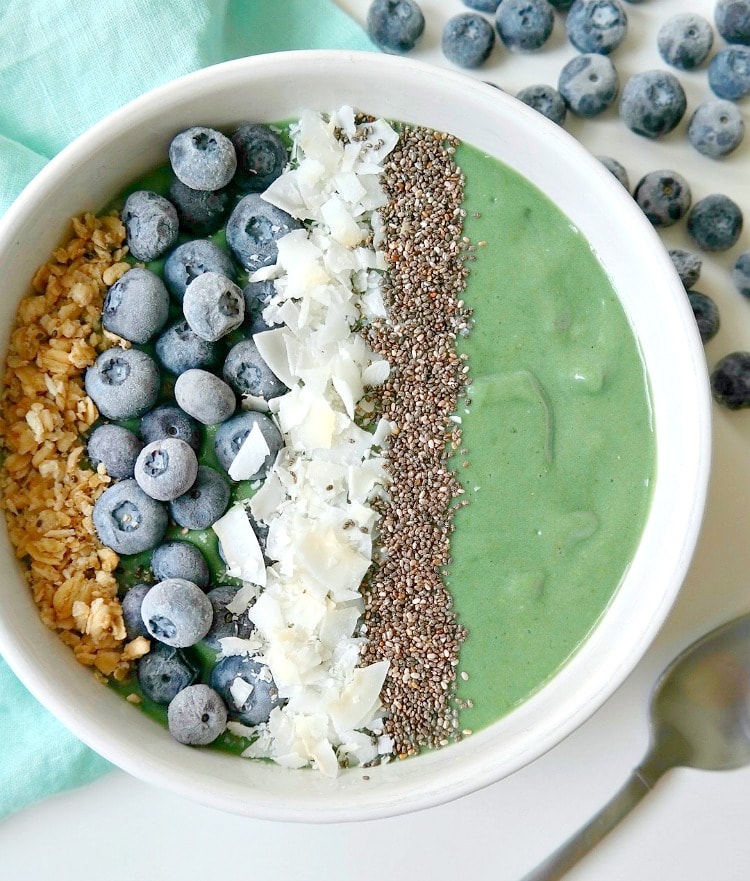 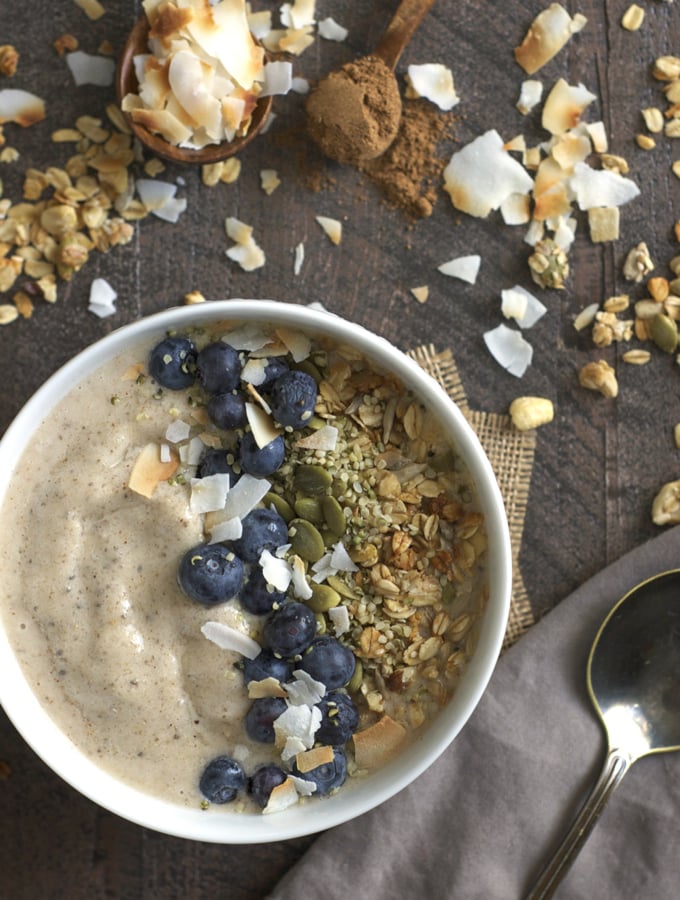 These all look so good, I feel like they could almost be dessert too! Have a great weekend friends! Which of these smoothie recipes would you most like to try? You can pin the graphic below to save it to refer to later, as well! 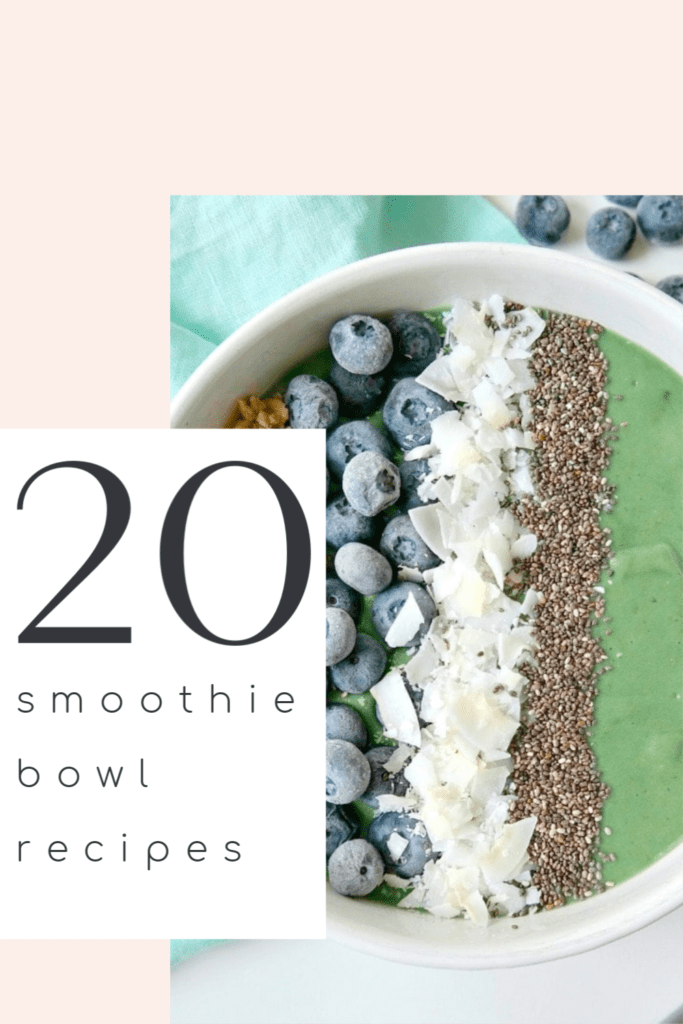